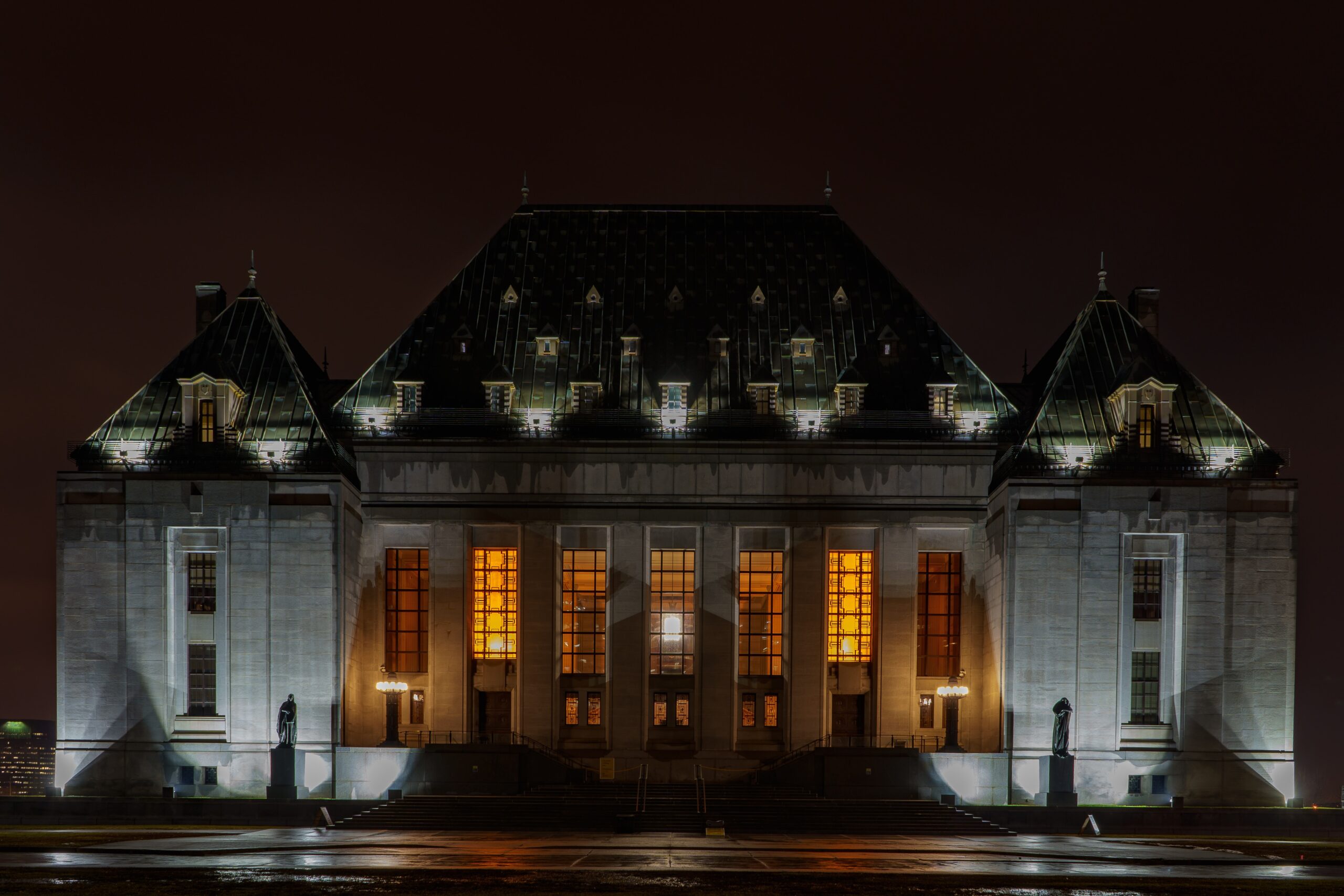 02 Juin Bilingualism and diversity: The Supreme Court can — and should — have both

After 17 years on the bench, Justice Rosalie Abella is set to retire from the Supreme Court of Canada in July. As is always the case when a Supreme Court judge leaves, Abella’s retirement is spurring some speculation about her replacement.

Many Canadians have expressed their wish for the highest court in the land to become more representative of Canada’s ethnic diversity, with the eventual appointment of a justice who identifies as Black, Indigenous or a person of colour (BIPOC).

At the same time, the government of Canada is rolling out a new official language policy aimed at shoring up French in federal institutions, including at the Supreme Court.

Yet some have argued that the proposed amendments to the Official Languages Act would impede the important goal of making Canada’s top court more diverse.

In our view, this characterization of the proposed language reforms is unfounded.

First, the changes to the act are focused on the constitutional language rights of litigants, not on judges’ linguistic qualifications. They would ensure that all Canadians can be heard and understood by the Supreme Court in the official language of their choice, without the use of an interpreter, as is already the case in every other federal court.

The Supreme Court was shielded from this requirement in 1988 by a special exemption in Sec. 16 of the Official Languages Act — always intended to be temporary — “until we reach a more developed stage of bilingualism across the country,” as former justice minister Ray Hnatyshyn said at the time. Times have changed and, as the most recent appointments to the court show, there is no shortage of qualified bilingual jurists in Canada.

The nine-member Supreme Court, in fact, regularly forms benches of seven or even five judges for a variety of reasons, like when judges are on sick leave or elect to recuse themselves.

Ideally, every litigant whose case ends up in the Supreme Court should have the benefit of having it considered by all nine judges. In practice, however, a full bench is currently not guaranteed, nor would it be required by the proposed amendment to the Official Languages Act.

Second, claiming that bilingualism is a barrier for BIPOC candidates to Canada’s top court is a gross misrepresentation of minorities in Canada and of their language skills. The federal public service is instructive in this respect.

In the past four years, 28 per cent of the new positions created with bilingual or French-only requirements have been filled by racialized candidates. That surpasses the national proportion, which, in the last census in 2016, stood at 22.3 per cent of the total population.

The reality is that French-speaking Canadians are just as racially diverse as English speakers, and that’s not only true in Montréal. Alberta, for example, has one of the fastest-growing French-speaking populations in Canada.

Alberta and British Columbia also have wildly popular French immersion programs, and many of these students are from immigrant families. Clearly, bilingualism is no longer a barrier for Westerners.

When we talk about bilingualism at the Supreme Court, we are talking about knowledge of French. The court has never had a unilingual francophone judge and it is safe to assume the government won’t appoint one in 2021, no matter the ethnicity or the strength of the candidate.

It is sometimes argued that only the best and most qualified judges should be appointed to the Supreme Court and that bilingualism requirements shrink the pool of qualified candidates.

In our view, this argument is bogus. Official bilingualism is already provided for by the Constitution, and the Supreme Court exemption in the Official Languages Act is no longer legitimate. Canadians should have the right to be heard at the highest court in the land — directly, without the filter of simultaneous interpretation — in the official language of their choice.

Bilingualism is a requisite

Supreme Court justices should not only be able to understand proceedings in both languages, but they should also be able to interpret the French and English versions of our Constitution and laws, which have equal legal standing. Side-by-side interpretations of both versions often help clarify the legislative intent.

Judges must also be able to read the evidentiary record of the cases they decide. These crucial documents — trial transcripts, affidavits, exhibits, expert reports — are often not translated but filed in the language they were produced. Arguably, unilingual judges cannot rely on their bilingual law clerks or judicial colleagues to interpret these documents without sacrificing their own independence.

How can a judge be expected to rule on a case when they can’t understand the evidence? Quite simply, French-English bilingualism is not a luxury at the Supreme Court of Canada — it’s a professional requisite.

The government is proposing to increase access to French-language education across Canada. This will do a great deal to increase the number of bilingual Canadians who, if they wish, can aspire to reach the highest echelons of the federal judiciary.

But there are more significant barriers to the Supreme Court of Canada than bilingualism.

For many racialized Canadians and Indigenous people, the rising cost of legal education in Canada is prohibitive. Law schools must ensure that a greater diversity of Canadians can access their ranks.

Another barrier is the Canadian legal profession itself. It continues to struggle with its own history of systemic racism and sexism, with damaging subsequent effects on the judiciary.

Pitting the representation of historically marginalized groups on the Supreme Court against another constitutionally protected minority — Canada’s francophones — is a misguided race to the bottom. The right way forward is to make a historically exclusive profession more accessible to everyone.