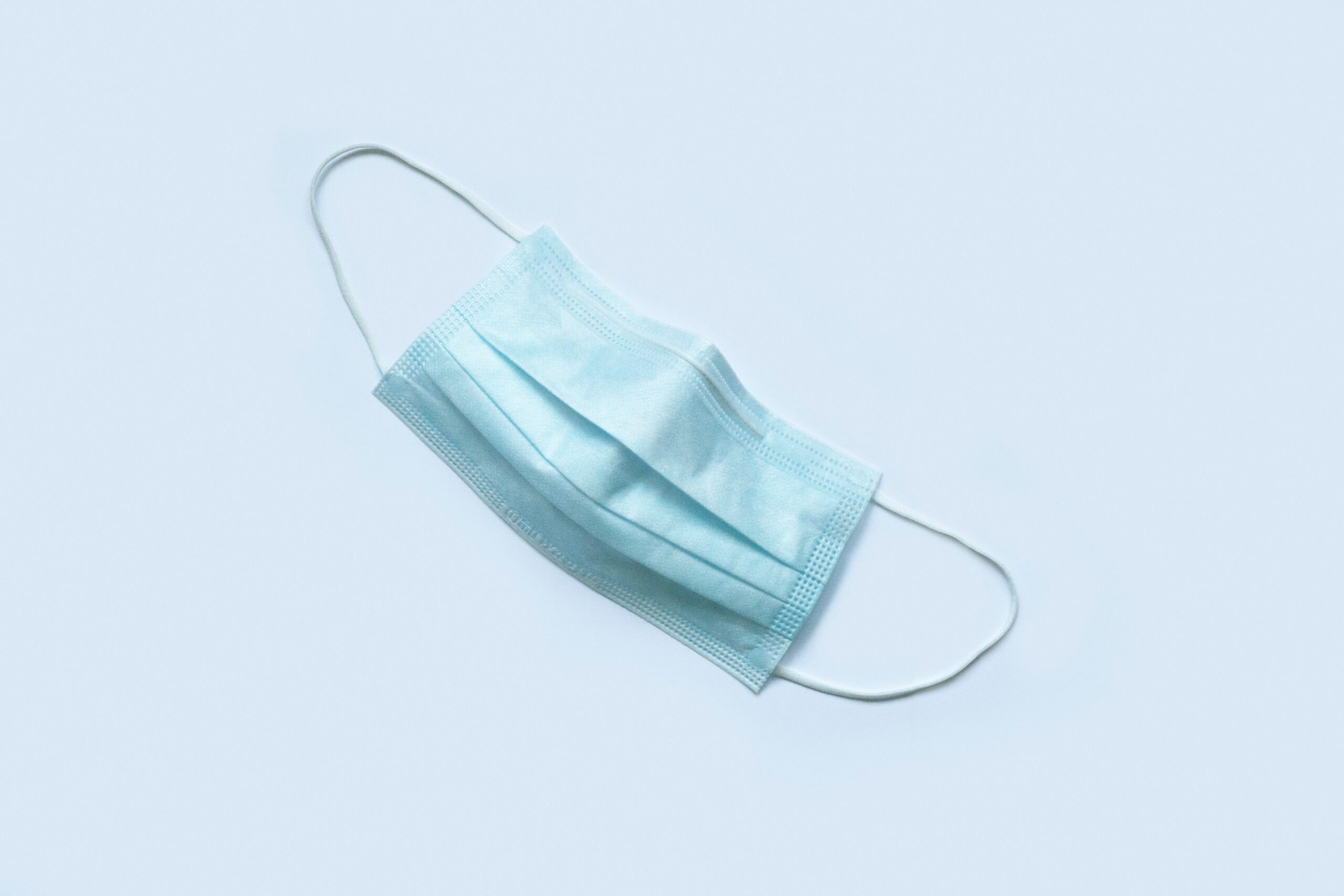 As the COVID-19 pandemic continues to wreak havoc, Canada has responded with an array of emergency measures to combat the spread of the virus.

In a controversial order, Health Canada has suspended official languages rules on bilingual labelling in an effort to speed up the importation of certain disinfectant and cleaning products and mitigate the impacts of shortages.

It is worth recalling that French and English are Canada’s official languages, which means, in principle, that they have equal rights and status under our Constitution.

Bilingual labelling requirements are governed by the Consumer Packaging and Labelling Act and its regulations, the Hazardous Products Regulations and, more relevant to the current crisis, by the Food and Drug Regulations. The bilingual labelling rules promote official bilingualism by normalizing the equal status of French and English and by ensuring the visibility of both official languages on everyday consumer products.

As researchers and professors who specialize in language rights and policies, we are concerned by Canada’s willingness to suspend the legal framework that applies to official languages during times of national emergency. The situation is highly problematic and raises concerns about the rule of law, public safety and fairness.

On March 18, 2020, Health Canada issued an alert to notify the public that it sought to import certain products deemed useful in the fight against COVID-19, despite their non-compliance with the regulatory requirements on bilingual labelling.

Health Canada said that “in light of the unprecedented demand and urgent need for products that can help limit the spread of COVID-19 — including hand sanitizers, disinfectants and personal protective equipment … Health Canada is facilitating access to products that may not fully meet current regulatory requirements, as an interim measure.”

On March 25, Parliament passed the COVID-19 Emergency Response Act, which amended, among other things, the Food and Drugs Act to give the Minister of Health the authority to make regulations to avoid shortages of designated therapeutic products. On March 30, Health Minister Patty Hajdu exercised her new powers and passed an interim order suspending the rules on bilingual labelling.

As of today, Health Canada has exempted more than 330 products from the rules on bilingual labelling, including a range of Clorox household cleaning products as well as Purell hand sanitizers. Pursuant to the minister’s order, these products can now be found on Canadian store shelves with English-only printed labels.

The Fédération des communautés francophones et acadiennes/Federation of Francophone and Acadian Communities criticized Health Canada’s “intolerable” order on the grounds that it “tramples on the principle of equality of our two official languages and constitutes a blatant lack of respect for the more than seven million Canadians whose first language is French.”

The Québec Federation of Labour (QFL) also condemned the move, saying it was “outraged”. According to Denis Bolduc, the organization’s secretary-general:

“Francophones have the right to know what they can expect to find in essential items, including cleaning products, whether they come from the United States or not. It is dangerous to put aside the bilingual labelling rules in Canada. This is a public safety issue for both unilingual workers as well as their children and families.”

The Société santé en français, the national association of Francophone health networks, also has strong public safety issues. It said in a statement:

“This decision … calls into question the safety of the Canadian public, including Francophone and Acadian minority communities. Despite the exceptional circumstances that explain this decision, it is difficult to ignore that unilingual labelling compromises safety standards for individuals living in these communities across Canada.”

Health Canada, on the other hand, does not believe its decision to suspend bilingual labelling rules endangers Canadian Francophones.

On the web page that lists the authorized products, the ministry claims that “these products may not fully meet regulatory requirements, but do not compromise the safety of Canadians.”

That claim is difficult to reconcile with Health Canada’s ongoing campaign on its website urging all Canadians who purchase household disinfectants to “read the label to determine its ingredients and any special handling instructions” and “to follow the instructions” in order to “prevent and injury” or “save a life.”

Clearly, unilingual French speakers cannot heed Health Canada’s advice while the rules on bilingual labelling are suspended as a result of the interim order.

In the explanatory note accompanying the interim order, Hajdu says that due to the urgent nature of the health crisis, “broad stakeholder consultation is not possible.”

Unlike the federal health minister, we believe that appropriate steps should have been taken so that seven million French-speaking Canadians are not left struggling to decipher English-only labels. Canada’s national emergency plans must take into account the fundamental rights and safety of all Canadians, including the country’s francophone populations.