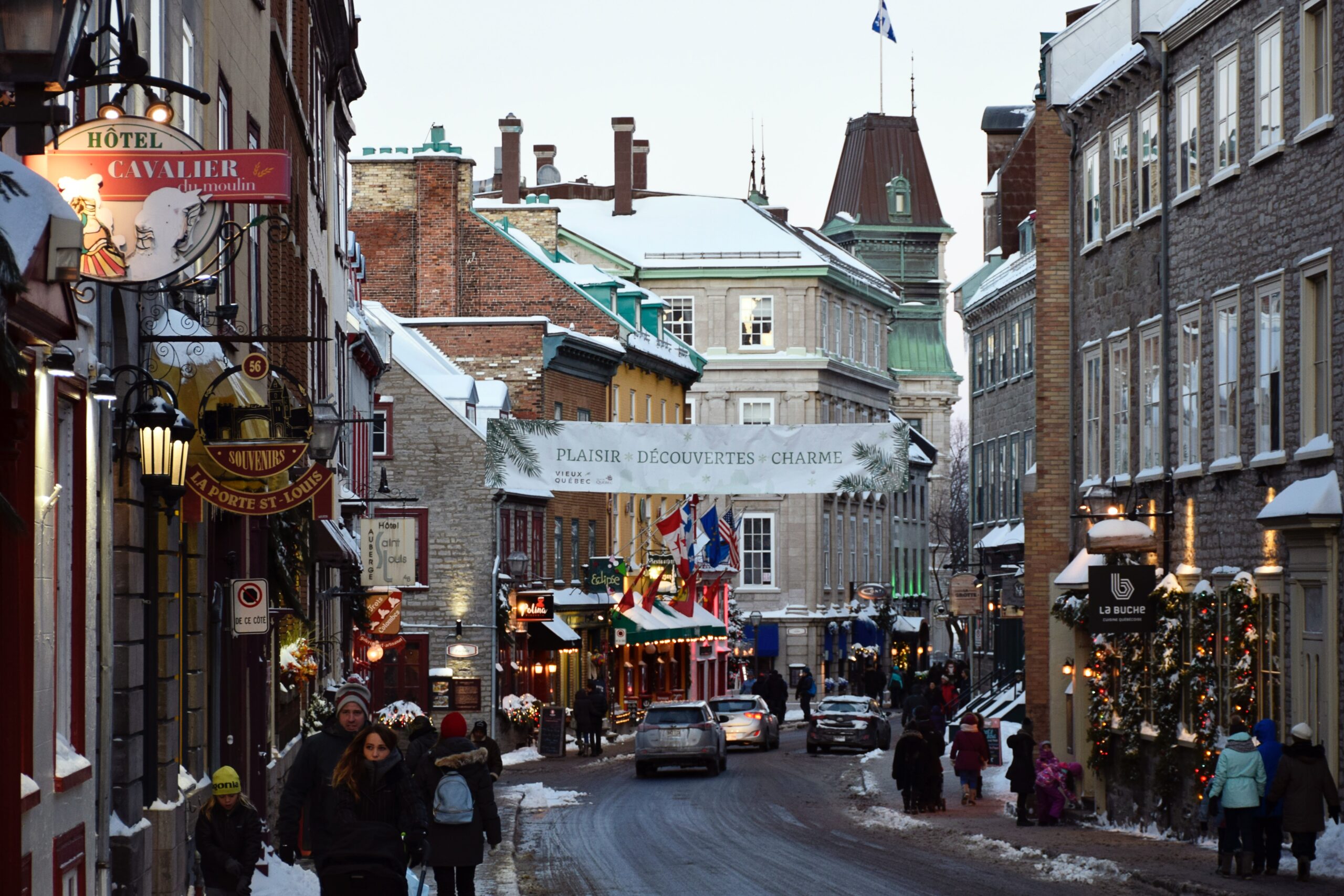 It’s the most significant proposal on the status of French and English in Canada since the 1982 enactment of the Charter of Rights and Freedoms, which entrenched the main provisions of the 1969 Official Languages Act in the Canadian Constitution. The last major reform to the act was in 1988.

Both the charter and the act proclaim: “English and French are the official languages of Canada and have equality of status and equal rights … in all institutions of the Parliament and government.”

In reality, of course, as Statistics Canada regularly reports, English dominates while French is in a slow state of decline across the country, including, it is increasingly argued, in Québec.

The new policy, English and French: Towards a Substantive Equality of Official Languages in Canada is based on the recognition that French and English are not on the same footing in Canada and that the federal government is constitutionally obliged to do more to protect French from coast to coast.

In this sense, the policy aligns with well-established Canadian human rights principles: different realities require different treatment so that substantive equality (as opposed to formal equality) can be achieved. An explicitly asymmetrical approach to Canadian official languages is a remarkable change in government policy.

Achieving substantive equality between official languages means giving French a boost. To that end, the policy outlines more than 50 legislative and administrative measures to support francophone communities and their institutions, to improve access to French immersion and, more generally, to strengthen the federal government’s capacity to deliver on the promise of official bilingualism.

For example, the government plans to adopt a more robust francophone immigration policy to enhance the vitality of minority communities, focusing on the recruitment of francophone teachers for immersion, second language and French-language programs. The stated goal is to improve opportunities for all Canadians to acquire both official languages and foster greater social cohesion across the country.

Many changes are sensible and timely, such as requiring a periodic review of the Official Languages Act every 10 years and enhancing the Official language commissioner’s enforcement powers.

One of the most ambitious proposals, and perhaps also the trickiest to implement, is the plan to extend the act to federally regulated private businesses (such as banks, transportation and telecommunication companies) that operate in Québec and in regions with a strong francophone presence. The goal is to protect French outside the public sector and normalize its use as a language of work and service in a wider range of contexts.

In Québec and other francophone areas, federally regulated employers and businesses would be obligated to communicate with workers and consumers in their chosen official language. New language rights would be enacted on the recommendation of a “committee of experts” who will advise the government on possible legal remedies and on the geographic scope of the new plan.

The recognition that the private sector has a role to play in promoting linguistic security is a welcome development. But it remains to be seen if this measure will squelch calls from Québec and from the Bloc Québécois to extend the province’s own language laws to federal businesses.

Another striking proposal is the removal of the provision in the act that currently exempts Supreme Court of Canada judges from the requirement of being able to understand both languages without the assistance of an interpreter. This measure would effectively make official the current government’s practice of only appointing bilingual judges, and would bring the Supreme Court in line with other federal courts and tribunals.

Some critics will likely argue that such a measure would create an unfair barrier for Indigenous and racialized candidates, but diversity and bilingualism are far from being mutually exclusive in Canada.

To be sure, the policy must take into account the aspirations of other cultural communities, including the Anglo-Québecois, and function alongside other linguistic revitalization efforts, such as the long awaited Indigenous Languages Act.

The perils of partisan politics

While the modernized Official Languages Act covers some of the same ground as Conservative Leader Erin O’Toole’s four-point plan to protect French, it goes much further and its ambitious scope will be fodder for the opposition.

For instance, it seeks to recognize CBC/Radio-Canada as a flagship federal institution that promotes the vitality of both official languages across the country, a precaution likely designed to thwart O’Toole’s plan to defund the national broadcaster.

Another potentially contentious proposal is the plan to entrench the Court Challenges Program in the Official Languages Act.

The program, which funds equality and language rights litigation against the government, was cut by the Conservatives in 2006 before the Liberals restored and expanded it in 2017.

The next challenge will be to table the new Official Languages Act before the next election.